ICRA has Raised Our Rating to A-

28 Years of Trust in Brand KP

Want to know about us?

The Power of Solar, Always With You

For Better Tomorrow and Better Future
KPI Green Energy Limited (Formerly known as K.P.I. Global Infrastructure Limited) is generating and selling electricity from own solar power projects as IPP under the brand ‘Solarism’. 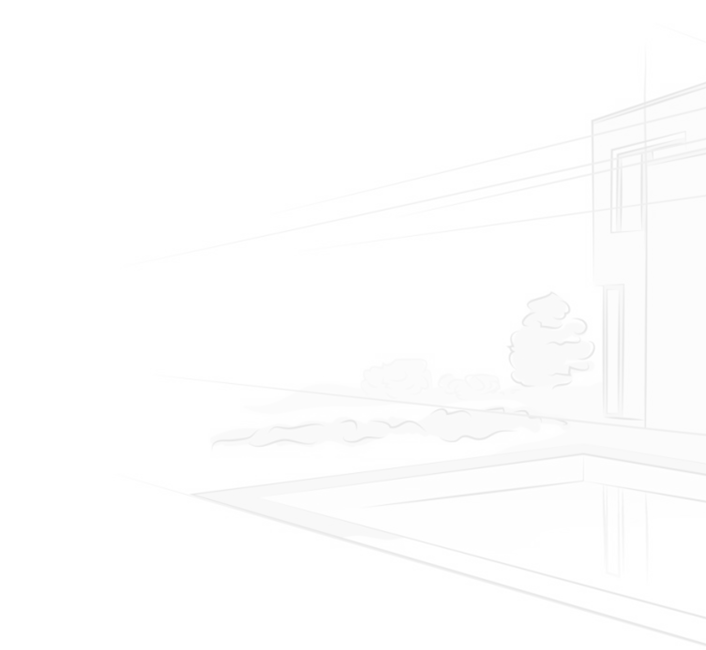 We Are Powering Your Business

With Clean And Green Energy 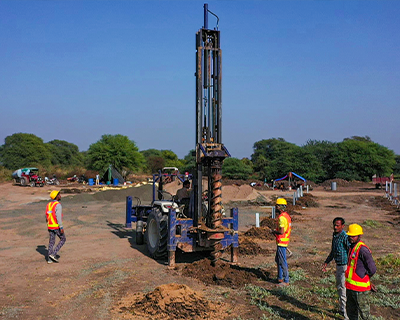 In Renewable Energy
KP Group has vast experience when it comes to providing Renewable Energy solutions. Out of which 10+ years of experience dedicatedly in Solar through KPI Green Energy Limited (Formerly known as K.P.I. Global Infrastructure Limited). We are committed to provide clean energy and savings on electricity bills, together. 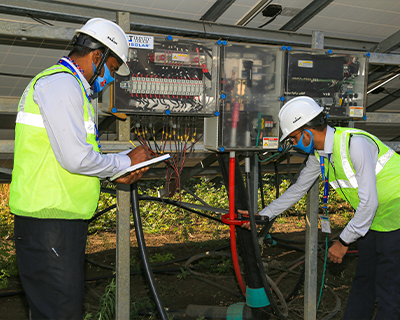 To provide you best & uninterrupted solar solutions
We are the team of experts who thrive to provide our customers the uniterrupted Solar Power at discounted rates. Our team of Ex-ISRO Scientists, Ex-Govt. Employees and Visionary Experts are committed to build a better tomorrow and a better place for our children. 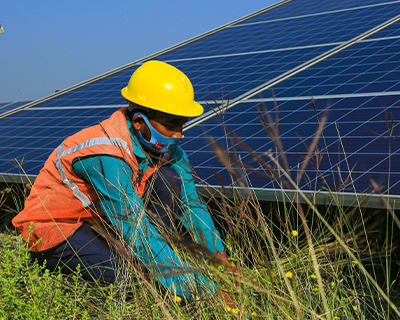 Is one of the largest in the region.
Sudi - located in Amod Taluka of Bharuch, is one of the biggest Solar Park in the region. Similar such Solar Parks are also developed in the sites of Tanchcha, Bhimpura, Ranada and many more of the same district. The Company has Successfully Commissioned 232+ MW Consolidated capacity under IPP & CPP business segment through this parks. And solar park producing other 153+ MW (Including both IPP & CPP) is still under process.
Plan a Visit to our parks